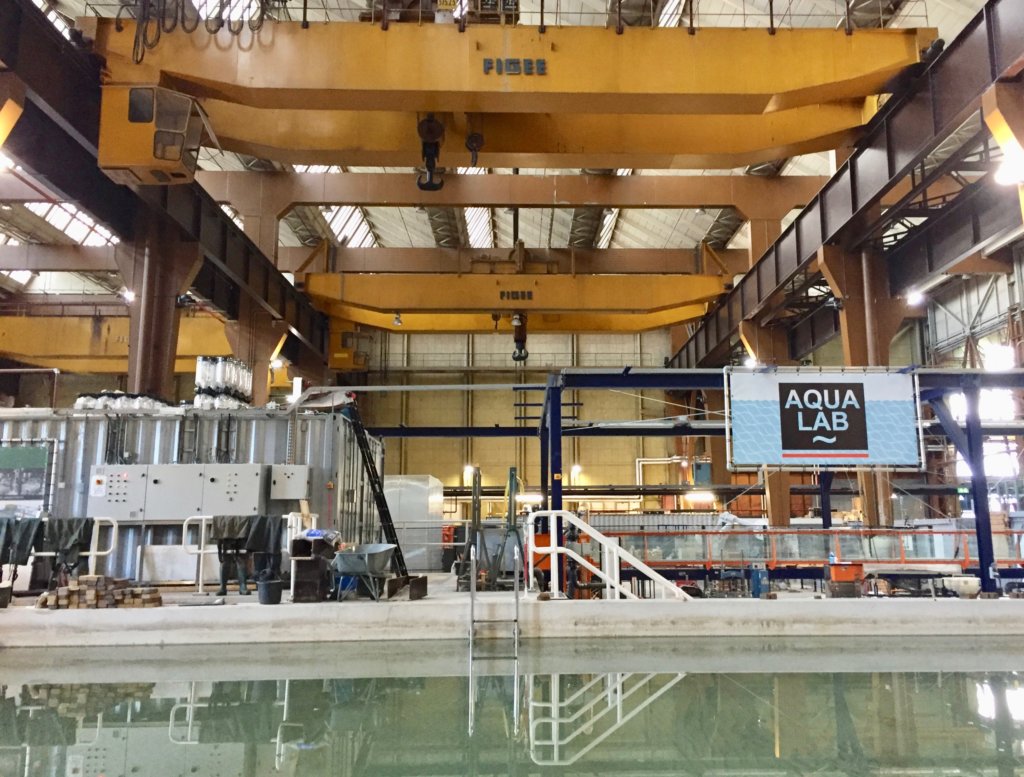 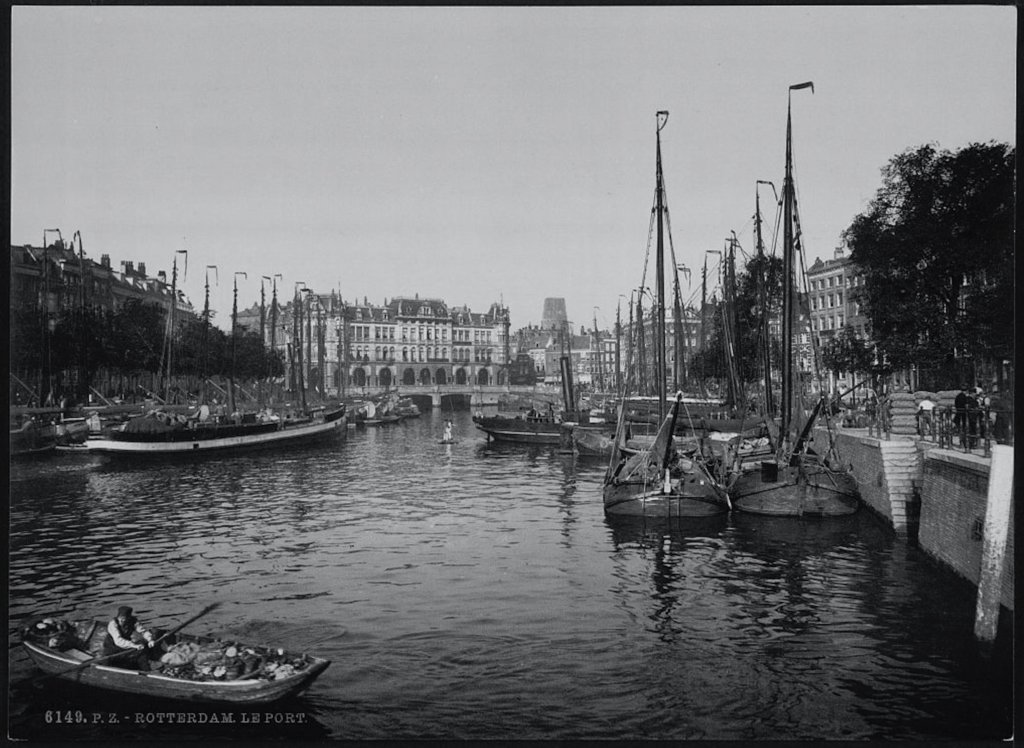 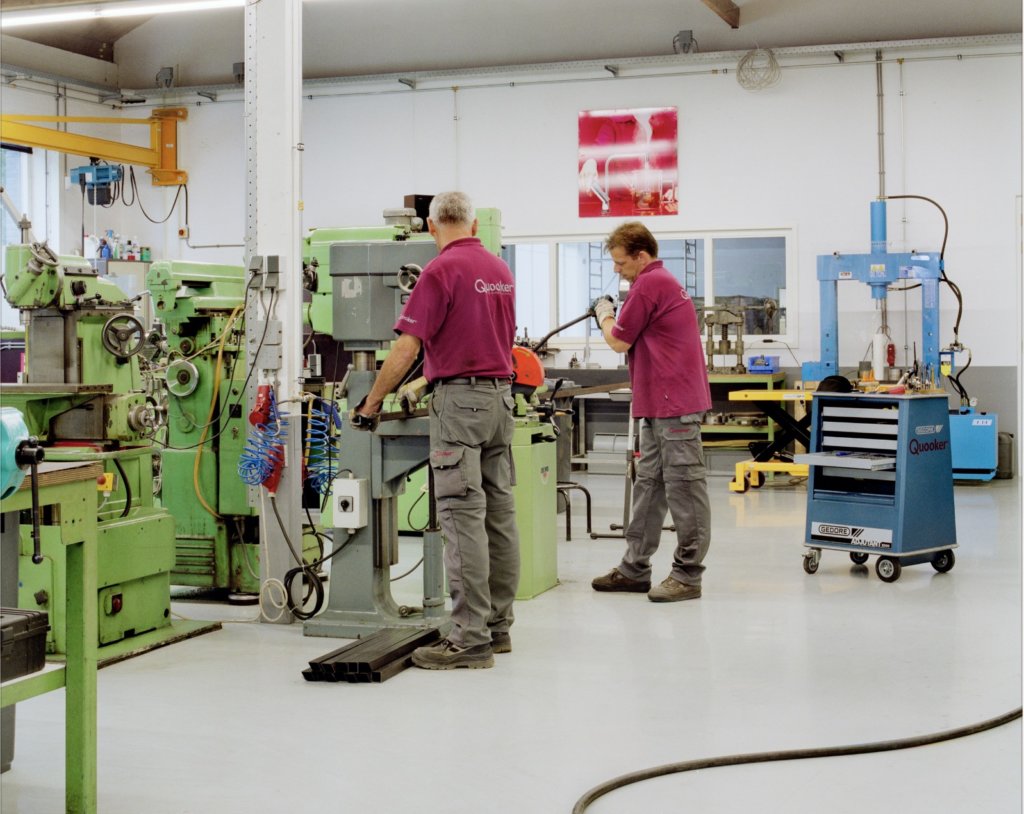 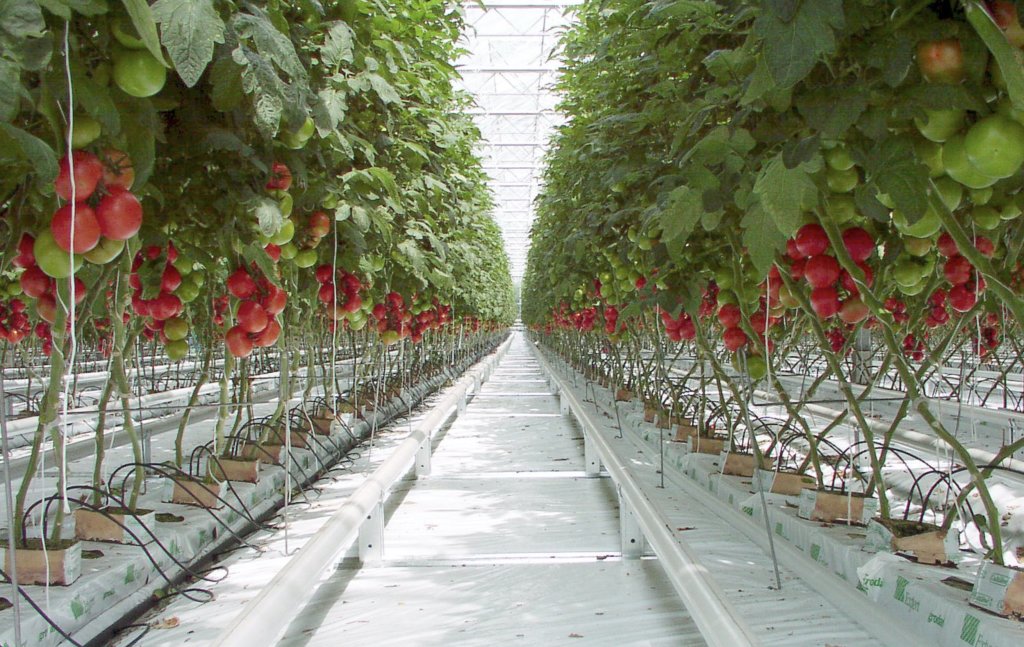 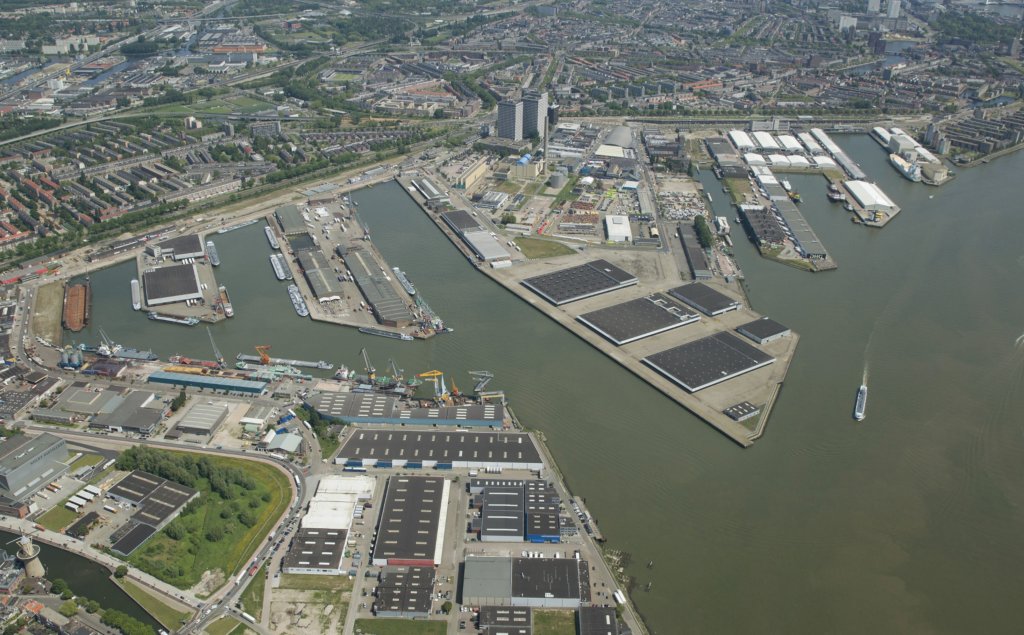 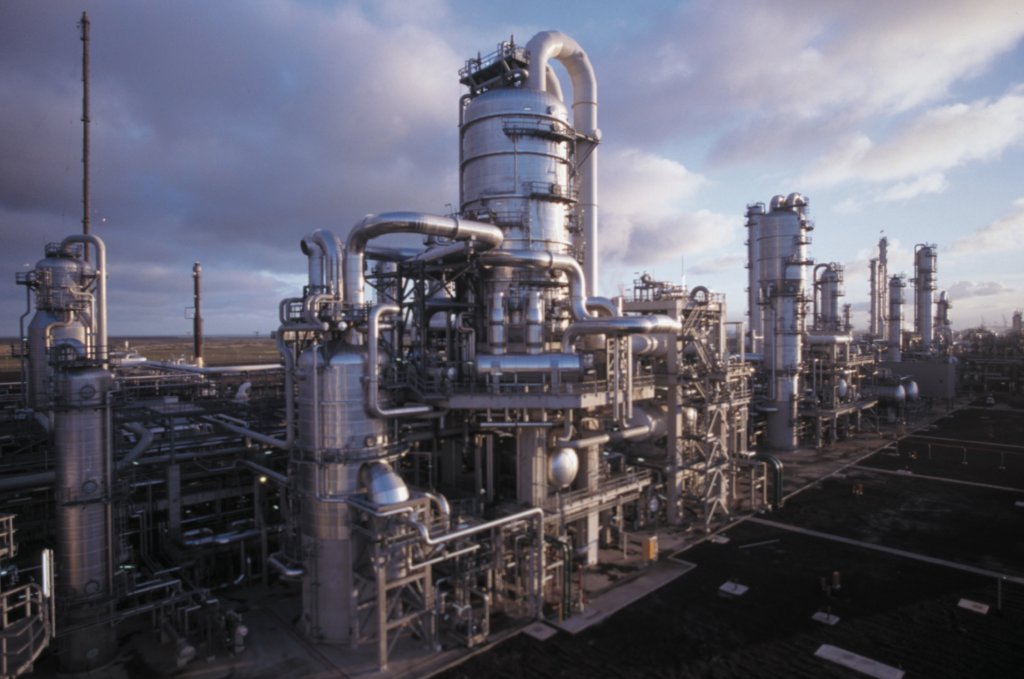 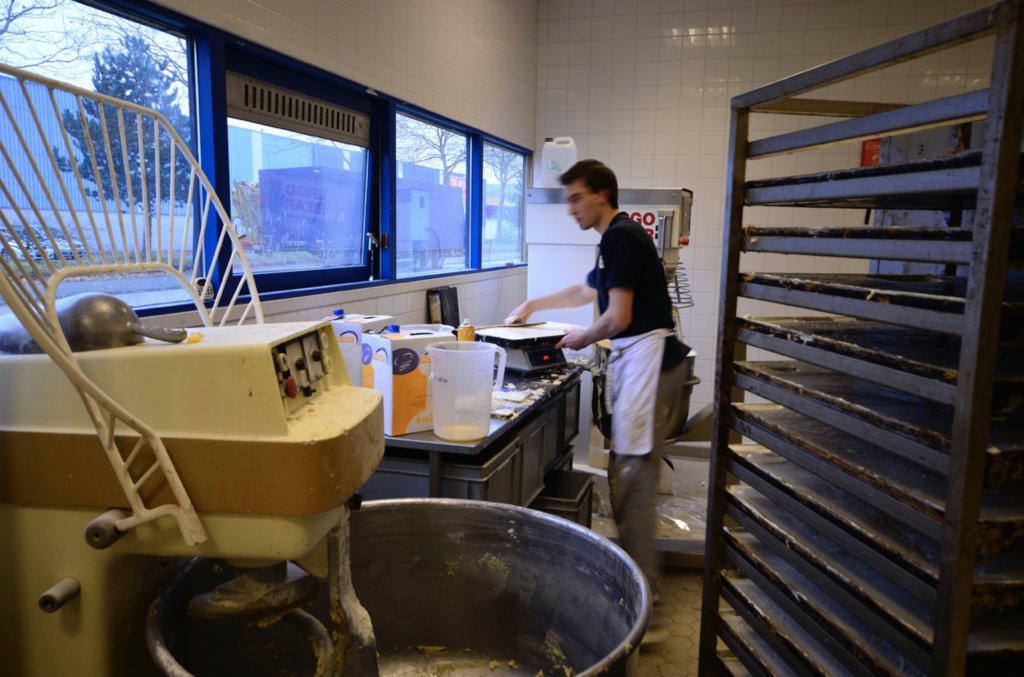 This chapter looks at the region comprising Rotterdam and The Hague, a richly productive landscape characterised by a vast port, intensive greenhouse based agriculture and urban areas. The recent economic and urban development of this region has resulted in a spatial configuration with unique characteristics, strongly interwoven with each other. Firstly, demand for space has led to the transformation of the region, which has been sculpted, made fit for specific purpose, with barely inches of unproductive land. Secondly, modernist principles introduced new functional zones with segregated areas specialising in mechanical manufacturing, chemical processing, logistics, to housing and leisure, resulting in a particular composition of building and urban areas. Thirdly, as a consequence of ongoing planning and adaptation of this productive environment, socio-economic stratification with a strong spatial manifestation continues to be noticed to this day.

The region hosts a vast range of manufacturing. Many of these have emerged from the port and access to goods, resources and an international market such as chemical processing and machine production. Newer forms of manufacturing are spinning out of centres of innovation such as bio-technology and sensors and are showing that the city’s productive base is moving further and further away from the port. As the port itself changes and becomes increasingly automated, it leaves behind vast areas of land. While projected housing demand is putting pressure on the available vacant port areas, there are movements towards districts with new forms of production.

Challenged by climate change and international competition, ambitions have been set for a radical transition towards a new economic models such as the Next Economy. The stakes are high for both private and public actors to focus on building out clean energy, resilient high-tech solutions, and radical innovation. However a range of visions and the strategic sectors have resulted in confusion about what should be stimulated and what the city’s new economic profile, regardless of what actually lands on the ground. In the absence of clarity and a holistic approach, the pressure mounts.  Providing the desirable Next Economy workforce – those with higher incomes, education, and demands – with suitable housing and attractive urban environments puts in question the region’s economic, social and environmental stability.