[Context] The curator could refer to the area coordinator, community manager, development advisor, city architect, facilitator or the development agency. The curator provides a vital but largely invisible role in supporting businesses (with subsidies, equipment, staff, space and resources), identifying necessary community infrastructure requirements (such as storage areas, logistics, waste and training space), identifying complementary businesses to add to the community and/or helping with networking (linking manufacturers to researchers, financiers, public authorities and potential clients). The role can operate at a range of scales, from the city scale down to the building scale. In some cases this role will emerge very strategically, imposed by heavy top-down policy. While in other cases the threat of eviction could provide the impetus to delegate a community’s interest to an executive group or spokesperson. The curator can be the bridge between public authorities and policy makers, local stakeholders and other businesses.

[Problem] Businesses often struggle to collaborate, lack support from public authorities, are not well integrated into the local context and can easily become isolated. While businesses in the past often depended on a local community for practical issues such as technical knowledge, resources and staff, increasingly manufacturers are operating in isolation. Rarely is there an actor that has an overview of the diversity of businesses within a neighbourhood or even at the scale of the city. Isolation can lead to a range of negative effects including poorly optimised use of space, the inability to improve common problems, unnecessary duplication of technology, poor capacity to collaborate and the lack of common infrastructure such as informal meeting places or waste collection points. Moreover, individual businesses struggle to align their needs from public authorities such as training, logistics areas, business development or financial assistance. Isolated businesses are also less capable of creating synergies for research and development (R&D), which can be counterproductive for competition or even hamper the search for talent. In contrast, large manufacturers that can afford R&D are more reluctant to share knowledge. As a result, cities often have to deal with poorly managed manufacturing areas, badly optimised business networks and weak conditions for innovation.

[Forces] Businesses that share a building, block or neighbourhood may collectively amount to a great deal of knowledge, infrastructure, resources, spaces, technology and political power yet lack the initiative or capacity to collaborate. This could be due to the lack of R.10 Place-based Financial Levers, R.11 Incentives for Research and Development to inspire neighbouring businesses to collaborate or simply a lack of clarity of what is happening locally (R.2 Transparent Making). Businesses can also feel that developing relationships is a waste of time, particularly if their focus is on day to day issues or they risk eviction (R.9 Assured Security of Space). On the other hand, local organisations and public authorities may have the time, finance and mandate to play a key role in better supporting manufacturing activities but lack the knowledge, trust or facilitation skills to provide a supporting role.

[Solutions] Launch a curator to link businesses and concerned stakeholders, to identify local opportunities and defend common issues. Firstly, the role of the curator needs to have buy-in from at least the local businesses and where possible also the concerned public authorities. Second, once stakeholders have made a commitment to the role, the objectives of the role must be defined according to the needs of the project or site. This could include negotiating for R.10 Place-based Financial Levers, finding R.11 Incentives for Research & Development, developing a vision for R.1 Making Making Visible or pushing for more R.2 Transparent Making. It could involve optimising businesses’ needs through N.4 Clustering Similar Making or N.3 Mixing Complementary Making and Related Services. It may include enhancing socio-spatial integration through the R.4 Availability of Diverse Jobs and pushing for the most suitable and C.4 Diverse Tenure Models. Third, it will be necessary to define the scale of operation (such as building, neighbourhood or city scale) and role (such as facilitation, business development, area management, vision production or community building). Fourth, the role will need to be financed and this should reflect the interests, scale and responsibility of the curator. The curator can be either a person or organisation. It could also be public agency, private business, a freelance, a not-for-profit organisation, a university or even a chamber of commerce. It could be paid for through structural financing (R.10 Place-based Financial Levers) particularly if the area is of strategic importance. Alternatively it could be financed through research financing attached to a project (R.11 Incentives for Research and Development). It could also be funded by members or by providing a specific service. 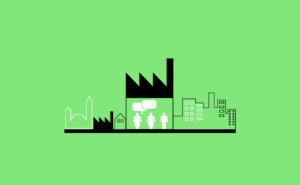 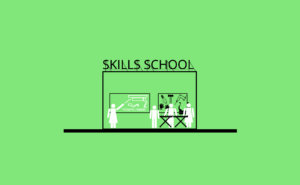 P.7 Spaces for Development and Education 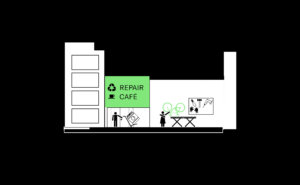 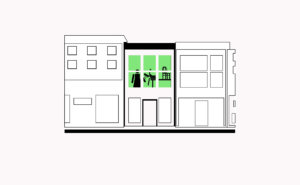 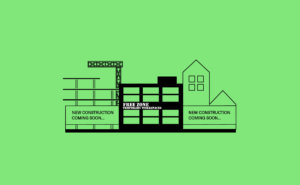 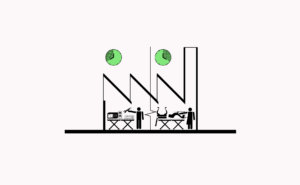 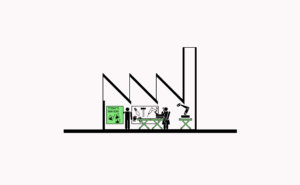 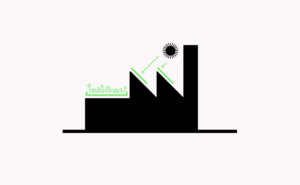