Traditional forms of manufacturing and well established businesses, particularly those located in city centres that have become gentrified, may have slowly become surrounded by pesky neighbours or suffer from accessibility issues. While these businesses generally have not benefited from the re-urbanisation or the increasing real-estate pressures, they have much to gain from communicating simply how they function. Tourism can be used as a key lever to communicate not only the story of the business but also help tourists (both local and foreign) to appreciate the value of the business within its context.

Cantillon is a brewery located in the heart of Brussels, a few steps from the main train station – Gare du Midi.  The brewery produces Gueuze beer which has a peculiar ‘spontaneously fermented’ process based on ancient brewing methods that were once typical for the surrounding Senne Valley.   It was established and developed under a multitude of unlikely circumstances – founded in the 1930’s as many other similar lambic breweries were closing their doors.  The business saw some success during the 1958 expo but began to lose its market as larger modern breweries began buying up or squeezing out smaller brewers across the country.  By the 1960’s the business had lost its customer base and the owner decided to offer the brewery to his step-son, Jean-Pierre Van Roy, or close the doors.

Jean-Pierre took over the business in 1969, taking a huge risk.  Acidic beers were hardly popular as the market had been taken over by industrial scale producers.  However through a series of coincidences, Jean-Pierre realised that his brewery had much more to offer than simply beer.  He began selling the beer on the streets at traditional fairs, something that was simply not considered ‘possible’.  Furthermore, after a sudden visit by a reporter, the brewery made it to the newspaper and slowly but surely visitors began arriving.  Tourism was largely local and advertising was conducted through word of mouth.  At the turn of the century, Cantillon was the only remaining brewery in one of the world’s most iconic destinations for beer connoisseurs – with almost 20 landing on the map since.  Now the brewery welcomes on average 35000 visitors per year and is in the process of developing a formal museum of the Gueuze beer. 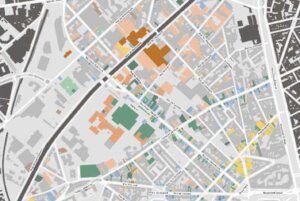 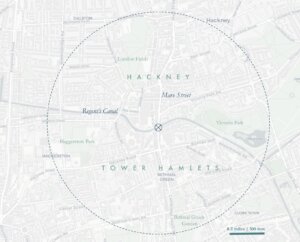 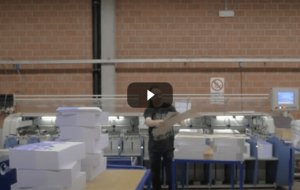